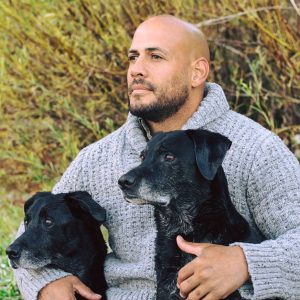 Every relationship, job, and dream was taken by drugs and alcohol. A once star football player had his entire life spiral downward after his first drink in high school. During his Senior year, he found himself in a drunken brawl at a party which resulted in a torn ACL. Shawn soon lost his scholarship to the University Of Idaho due to the injury. His alcohol abuse turned him to other substances including, ecstasy, cocaine, and heroine.

Years later he was discharged from the Marines, charged with four DUI’s, and lost almost every important relationship. Shawn spent years battling his addiction and coming in and out of recovery. He went to various treatments and tried different methods. His loved ones were sure that his addiction would take his life. Along his journey Shawn started to do something different. He began to connect and get active with his peers, and he started to stay sober.

Pura Vida Recovery was inspired by weekly hiking trips with fellow friends in recovery. What started with a hike soon began to morph into a sense of community and comrade. Shawn began to organize other activities and group meetings. Through giving back and helping others find their own sobriety, Shawn found his own recovery.

He is now on a mission to create a larger community built around recovery and encouraging people to rebuild their lives. His new pursuits include: optimal recovery houses for men, and a new business called Pura Vida Works. The recovery houses are designed to keep men active, volunteering, and provide the needed structure to maintain sobriety. Pura Vida Works objective is to give people in early recovery jobs and skills.

Thank You To Our Amazing Partners & Sponsors: 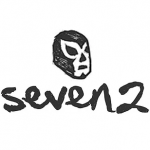 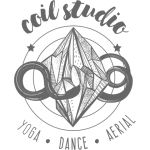 Pura Vida Recovery has Closed. You may reach out to the new men's only recovery non-profit reclaimprojectnw.org
Learn more
This is default text for notification bar
Learn more